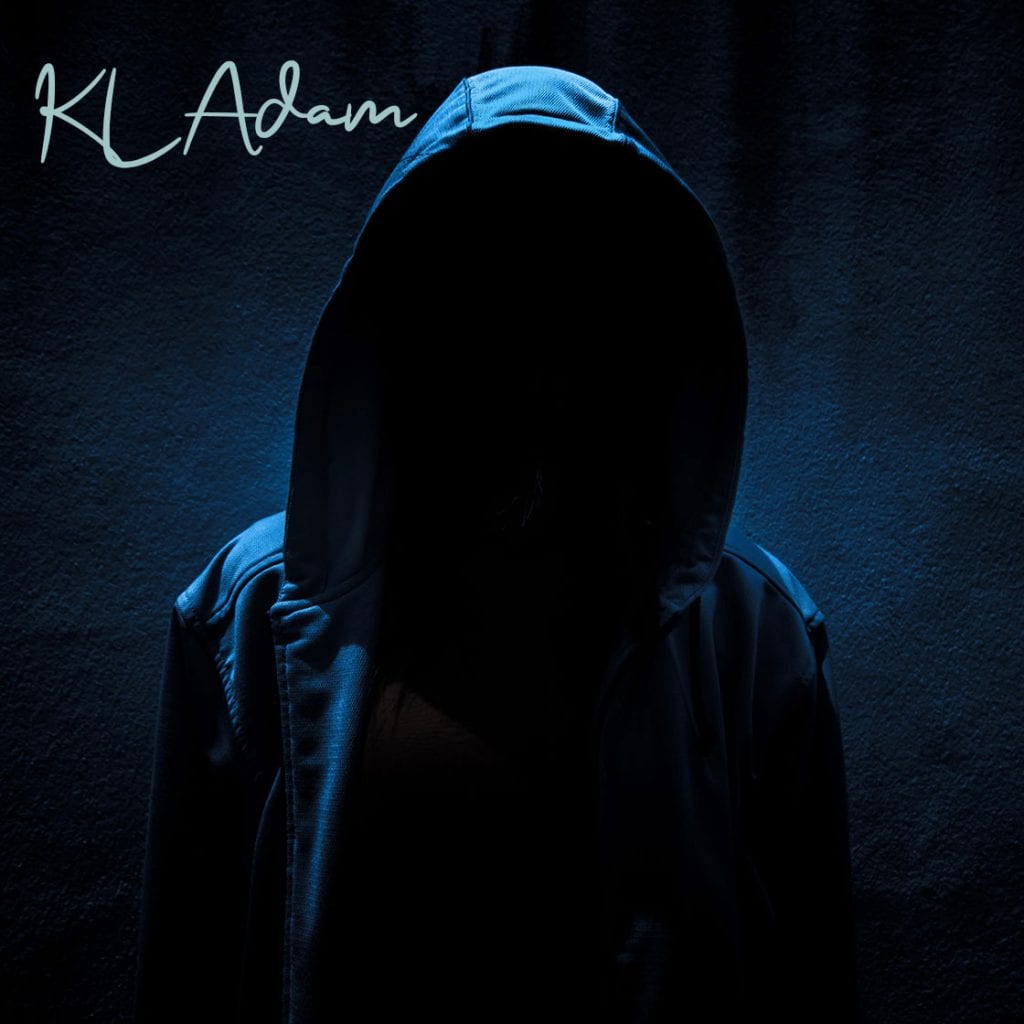 Ten years ago, Julius Taylor entered an abandoned warehouse, to compete in an illegal, underground fight club operated by a notorious crime syndicate. He never came out and is presumed dead.

He left behind a family torn apart by grief, including fourteen-year-old Ashley ‘Breezer’ Taylor. With the help of her older brother, Marshall, she is lumbered with the care of her alcoholic mother and younger half-sister, Caitlin.

Then two syndicate debt collectors arrive at the family home claiming Julius is alive and owes crime boss, Frank Covallo, money. Ashley makes a decision that threatens both her life and her precious family.

Ashley infiltrates the Covallo Underground Fight Club. She discovers the deception of emotion and memory and the devastating ways a frost from the past can cast a long winter into the future.